Books, Websites, and Resources for the Curious

Polar Bears International is dedicated to the worldwide conservation of the polar bear and its habitat through research and education. PBI provides scientific resources and information on polar bears and their habitat. 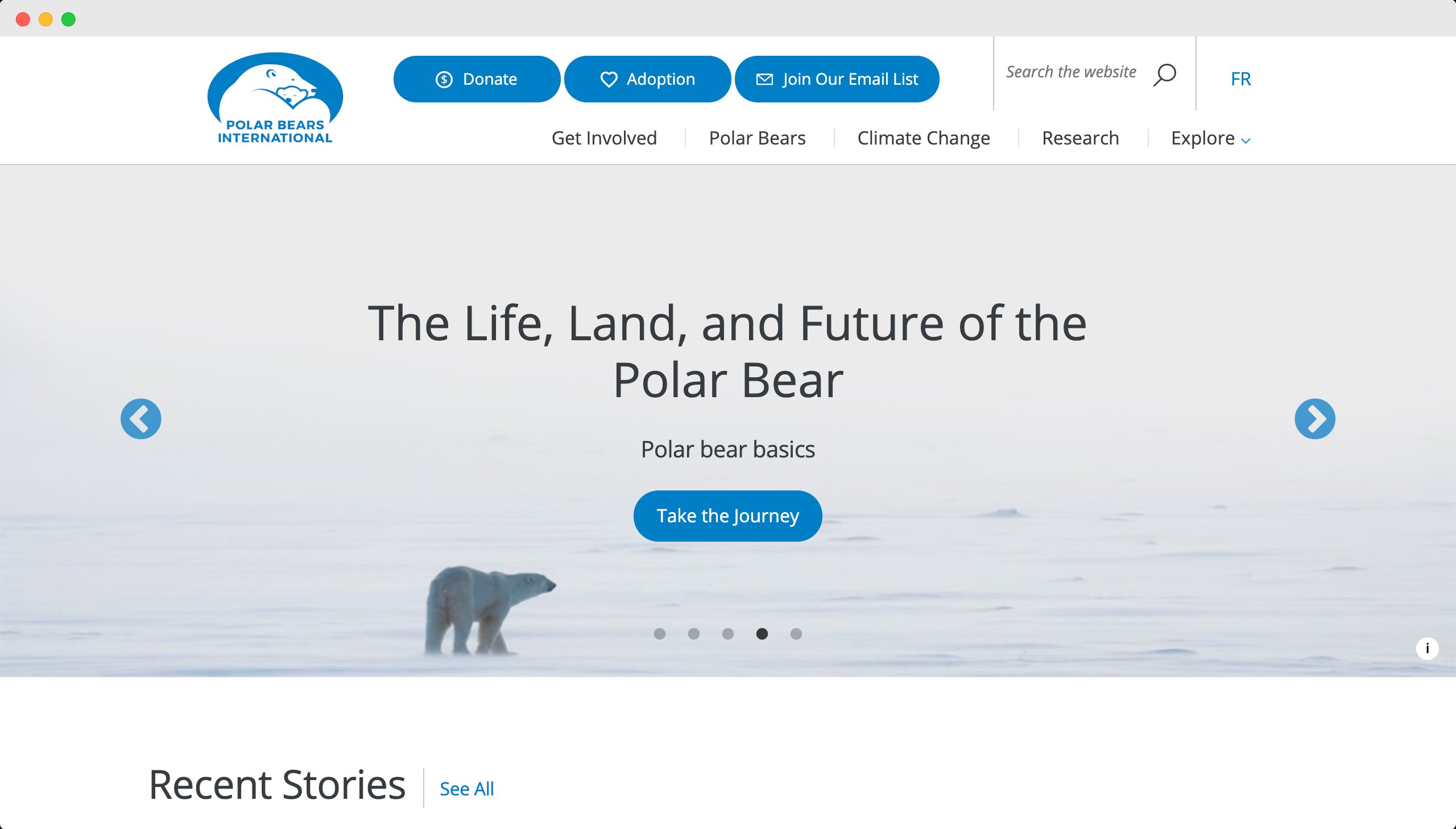 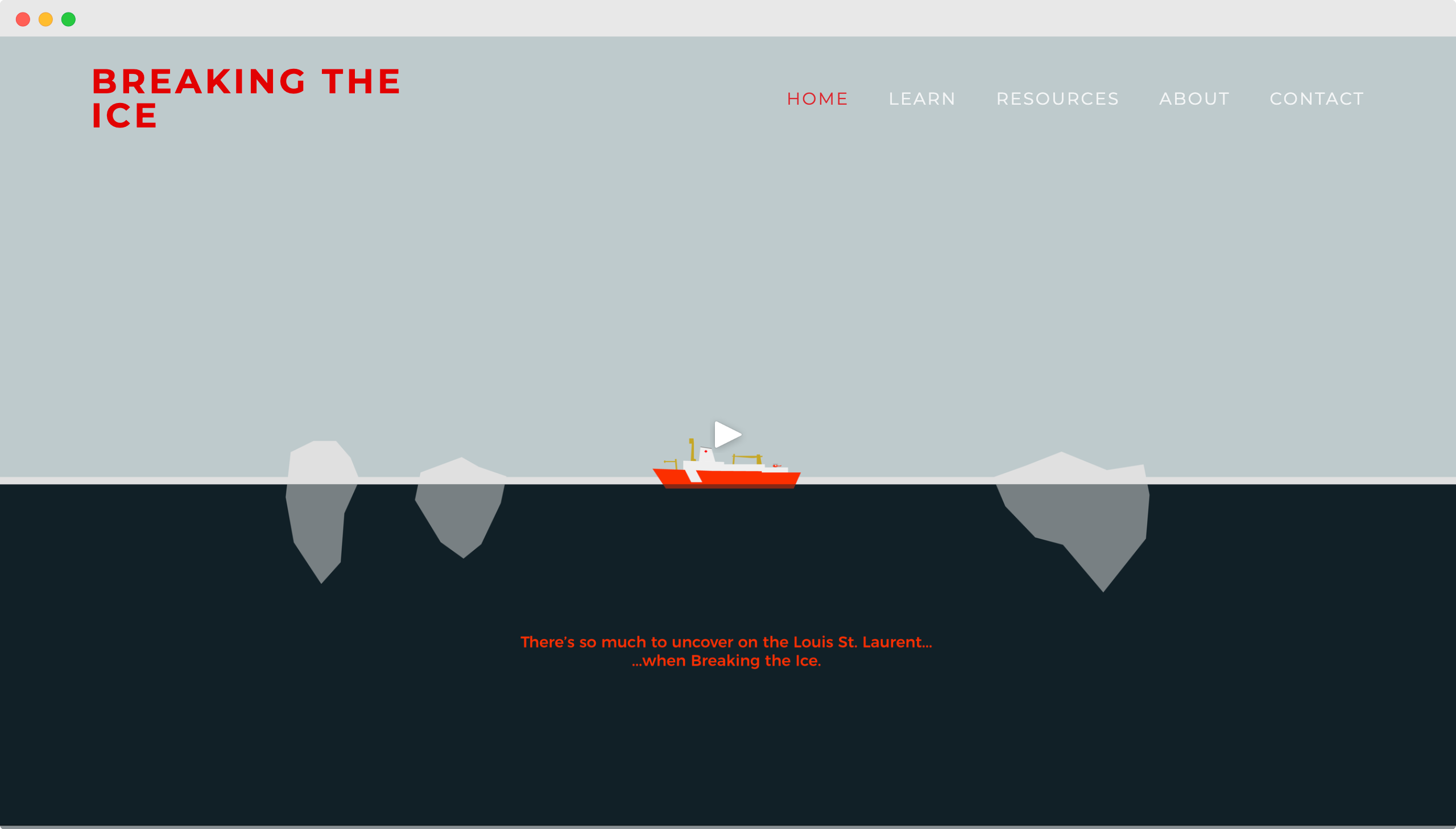 In the fall of 2016 writer Peter Lourie went aboard Canada’s oldest and biggest icebreaker in the Beaufort Sea to join a 26 scientists and 55 Canadian Coast Guard crew for a month to produce video stories.  Peter’s trip was funded in part by the National Science Foundation via a grant to atmospheric chemist Prof. Paul Shepson from Purdue University.

The King's Centre for the Visualization in Science

Climate Change is arguably one of the most vital connections between the scientific community and the general public. The science is complex and the data can often appear both bewildering and contradictory. The King’s Centre for Visualization in Science, located at The King’s University College, Edmonton, Alberta, Canada, is currently working on a suite of visualizations that help explore and explain many aspects of climate change. 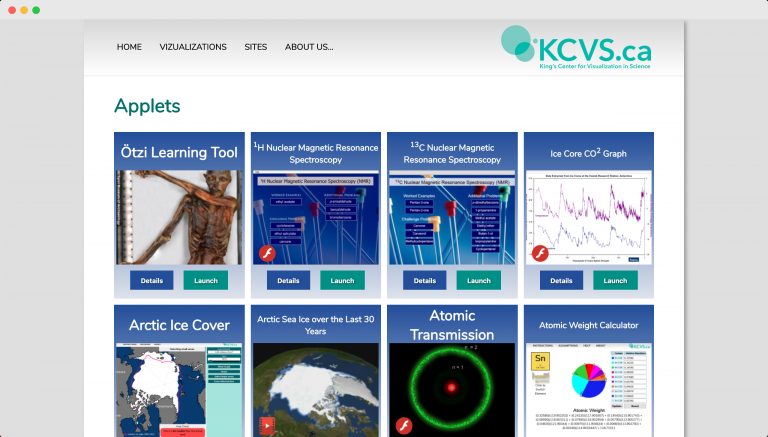 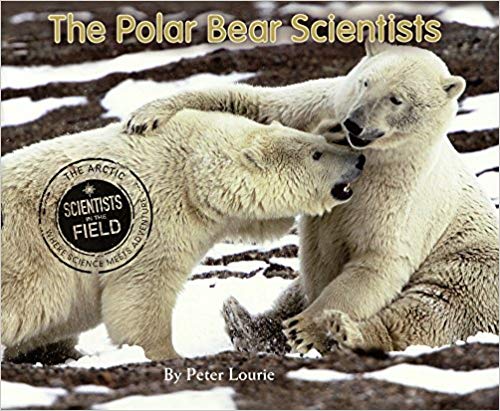 Follow scientists as they scan the Alaskan wilderness for these magnificent creatures.
It is springtime on the North Slope of Alaska, and the U.S. Geological Survey team—the polar bear biologists Kristin Simac and Mike Lockhart—is gearing up for polar bear capturing. During a capture, all information is collected on the sea ice. The scientists locate bears from a helicopter, tranquilize them, give them tattoo ID numbers and tags, and collect data such as height, weight, and body fat measurements and samples such as blood, hair, feces, and even teeth. All this information goes into a large database studied by scientists such as Drs. Steven Amstrup and George Durner, the former and current leaders of the Polar Bear Research Project. For more than forty-five years, scientists have been capturing bears in order to get information. What has this information been telling scientists about polar bears and global warming?
Read More
Order Book

“A somewhat sobering, yet upbeat examination of the probable effects of global warming on the culture of the Iñupiaq whale hunters of Alaska’s North Slope. Lourie, in company with atmospheric chemist Dr. Paul Shepson and three of his students, made three journeys to investigate the problems presented by climatic change on the human and animal ecologies of this remote, challenging landscape. His lively, straightforward text describes the mixture of traditional and modern ways of the present-day Iñupiaq, as well as the work of Shepson and his team to record weather and climate changes and to predict what effect they will have locally and globally. The author also explores the efforts of BASC (Barrow Arctic Science Consortium) to assist researchers and encourage a sharing of information between scientists and native people. Numerous full-color photos and helpful maps and diagrams enrich the package. Lourie presents a serious look at the local intensities of a global problem. Grade 5-8” 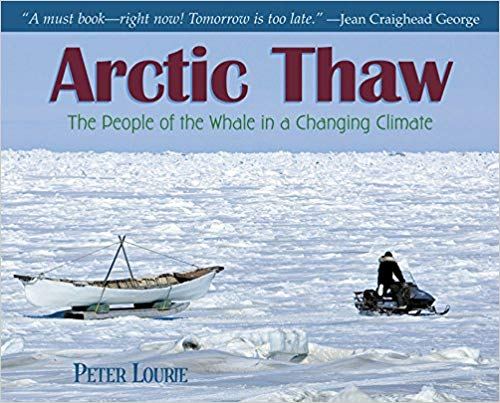 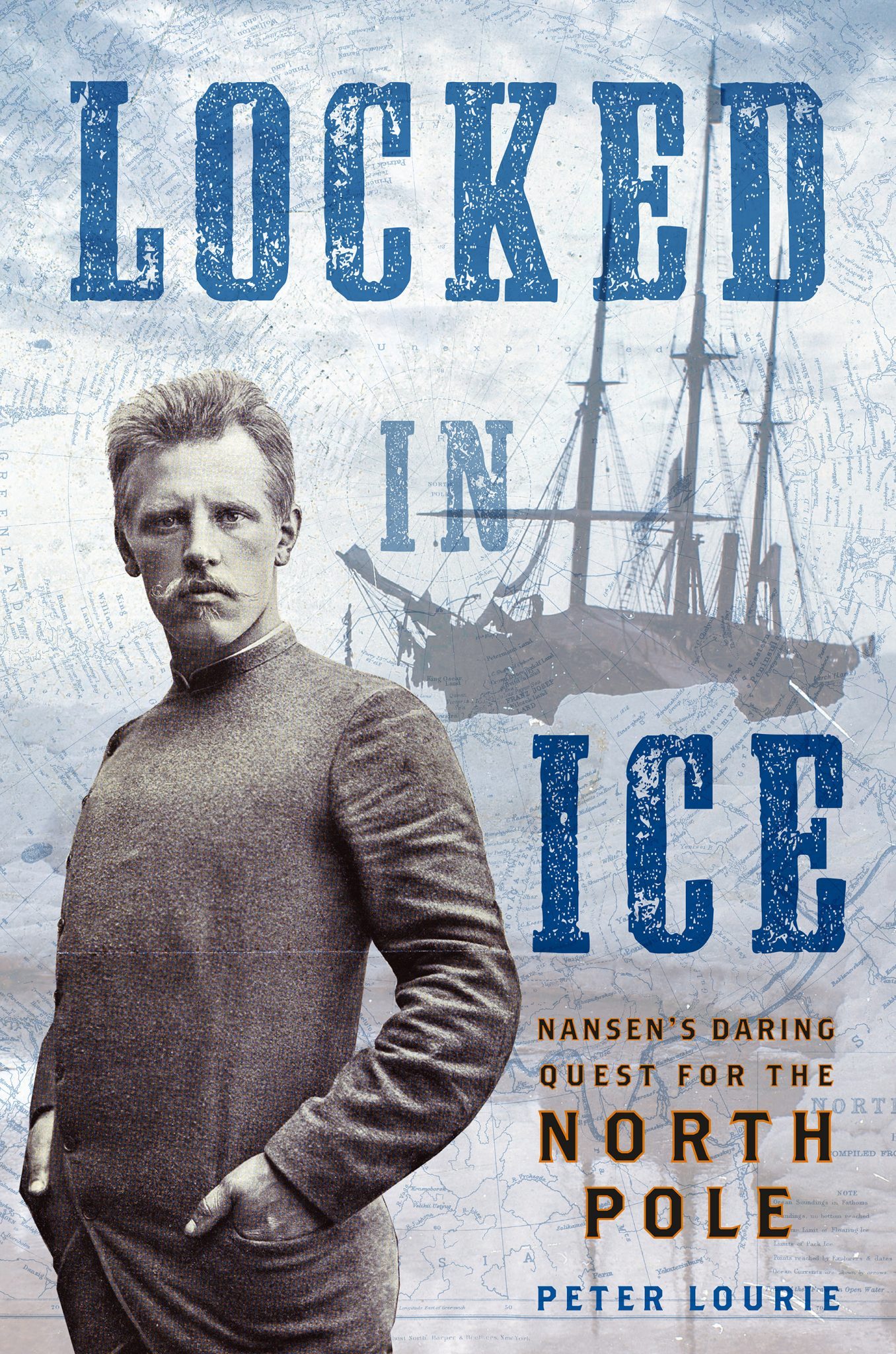 A spellbinding biography of Fridtjof Nansen, the man who pioneered polar exploration and inspired the Golden Age of Exploration, with a spotlight on his harrowing three-year journey to the top of the world. A tale that touches on the importance of curiosity, perseverance, science, and the preservation of our environment.