Keeping An Eye On Land Mammals Of The North Slope 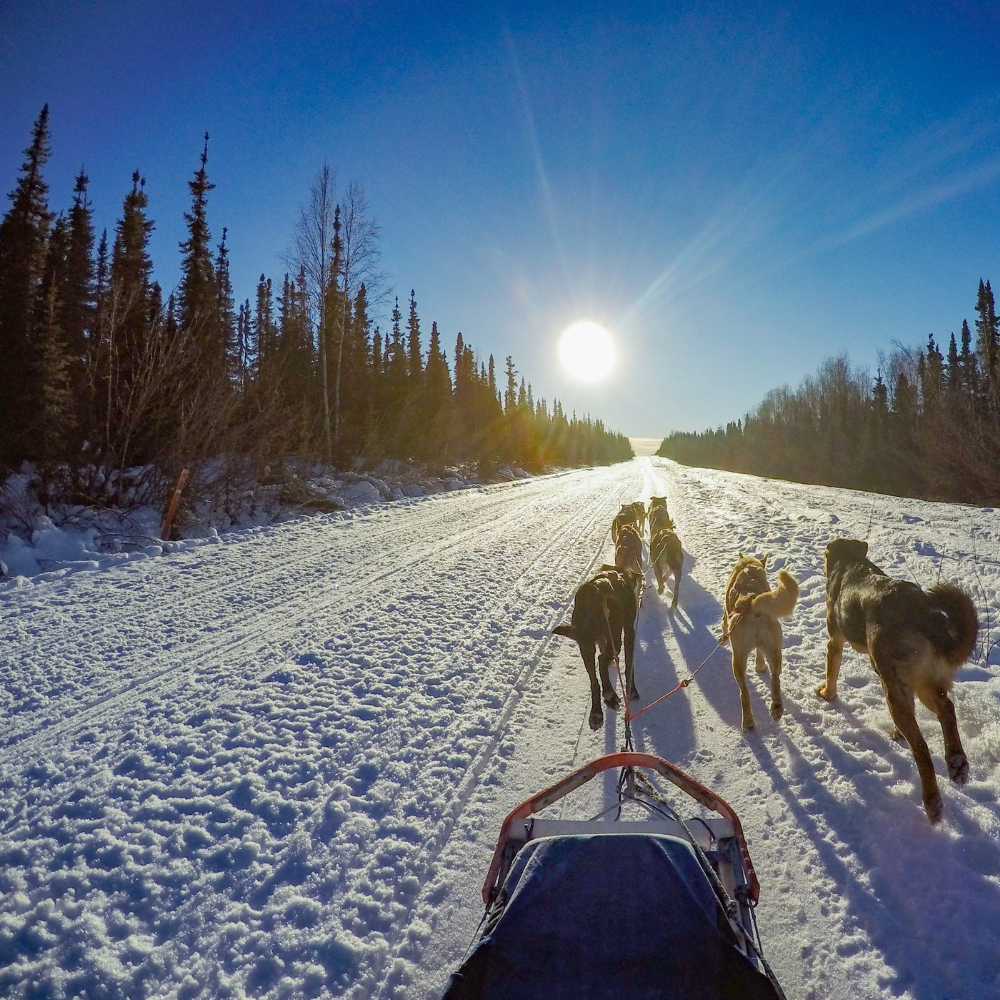 Longtime resident of Utquiagvik and former Alaska area biologist for Alaska’s Department of Fish and Game talks about some of the changes in animal life and how local folk on the North Slope are adapting in the past fifteen years since we last spoke. He still has his sled dogs and gets out on the […]

Polar Bear Expert George Durner discusses decades of studying the sub population of polar bears in the Southern Beaufort Sea. And how much there is yet to learn as the animals undergo more and more physical stress from the dwindling ice and the warming conditions 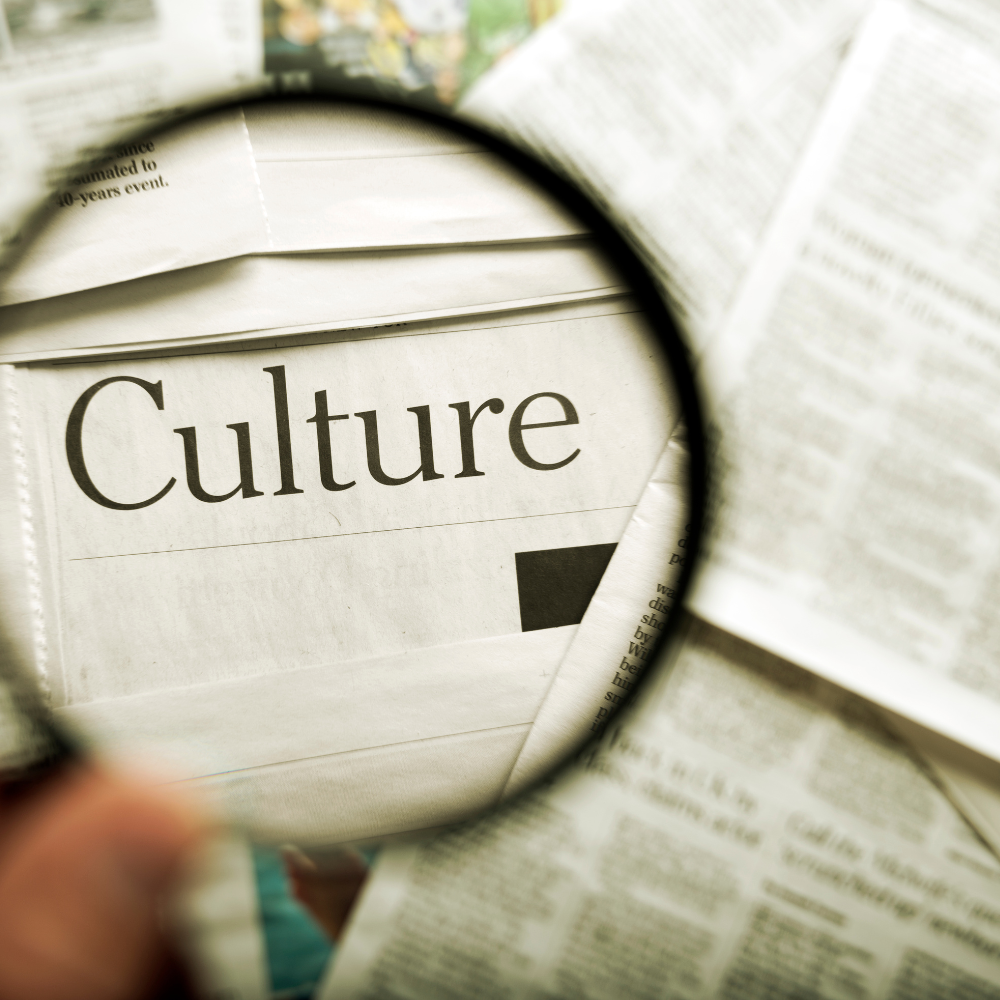 Research Scientist at the University of Colorado Matthew Druckenmiller is the co-director of the Navigating the New Arctic Community Office (NNA) and is working on coproduction of knowledge–bringing together indigenous observations with western knowledge/research to help foster productive solutions to the real challenges that people are dealing with in a dramatically changing Arctic. 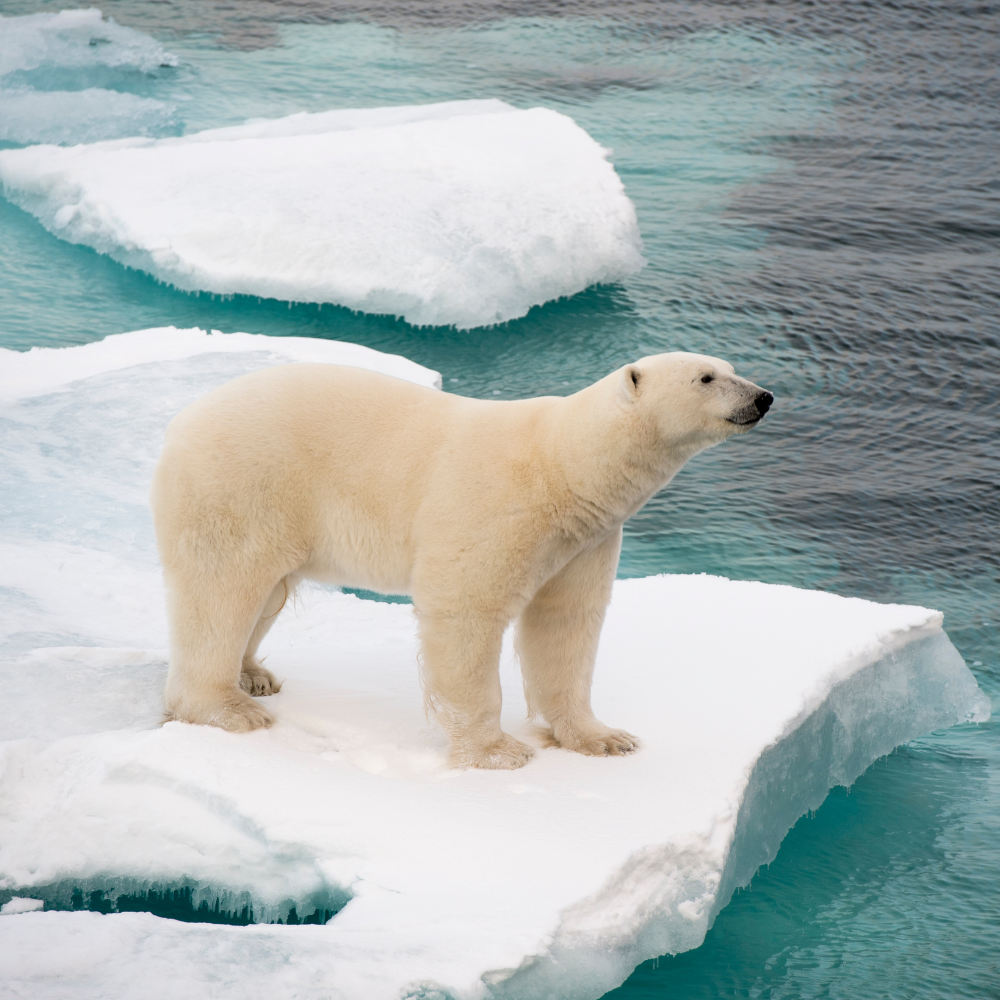 Polar Bears and the Future 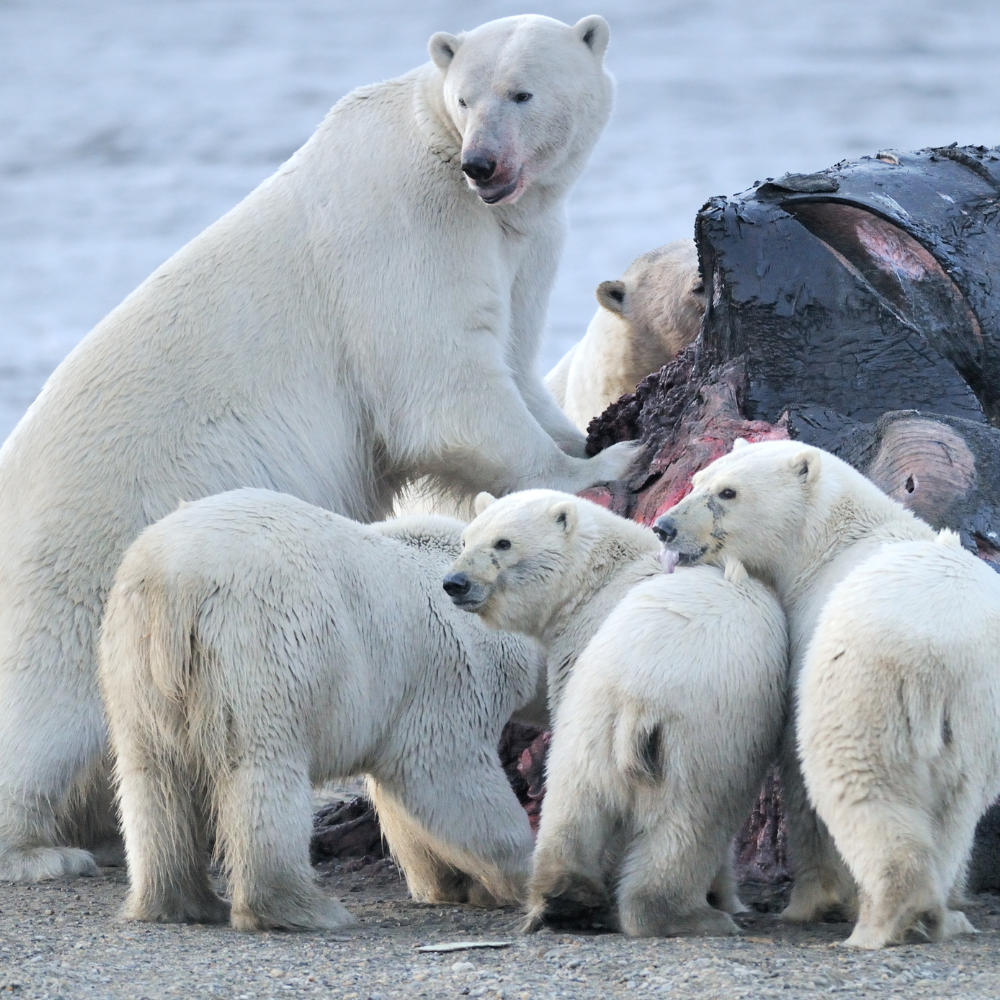 Dr. Amstrup takes some time out in his office on the campus of the University of Alaska in Anchorage to talk about how polar bear research has moved from questions of hunting bears to climate change.

Saving the World One Polar Bear At A Time

Chief Scientist for Polar Bears International, Steve Amstrup, with decades of polar bear fieldwork behind him, now turns his attention to education and outreach, helping the public understand the real threats to polar bears and what society needs to do to preserve this iconic Arctic animal. 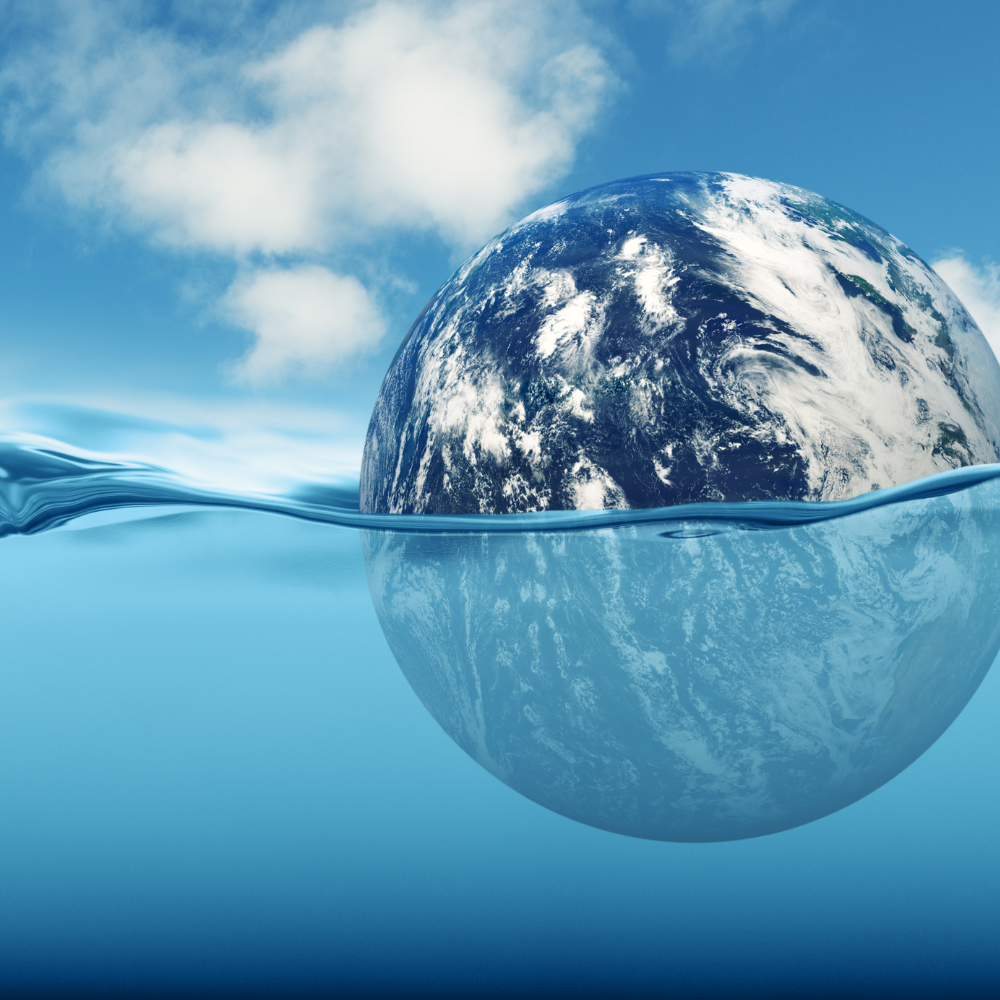 Matt tests models of future climate by looking at periods of global warming in the past.Here he talks about a period in the earth’s history 55 and 35 million years ago when it was really warm and there were high concentrations of greenhouse gasses. vimeo.com//9442178

What is going to happen over the next few hundred years? 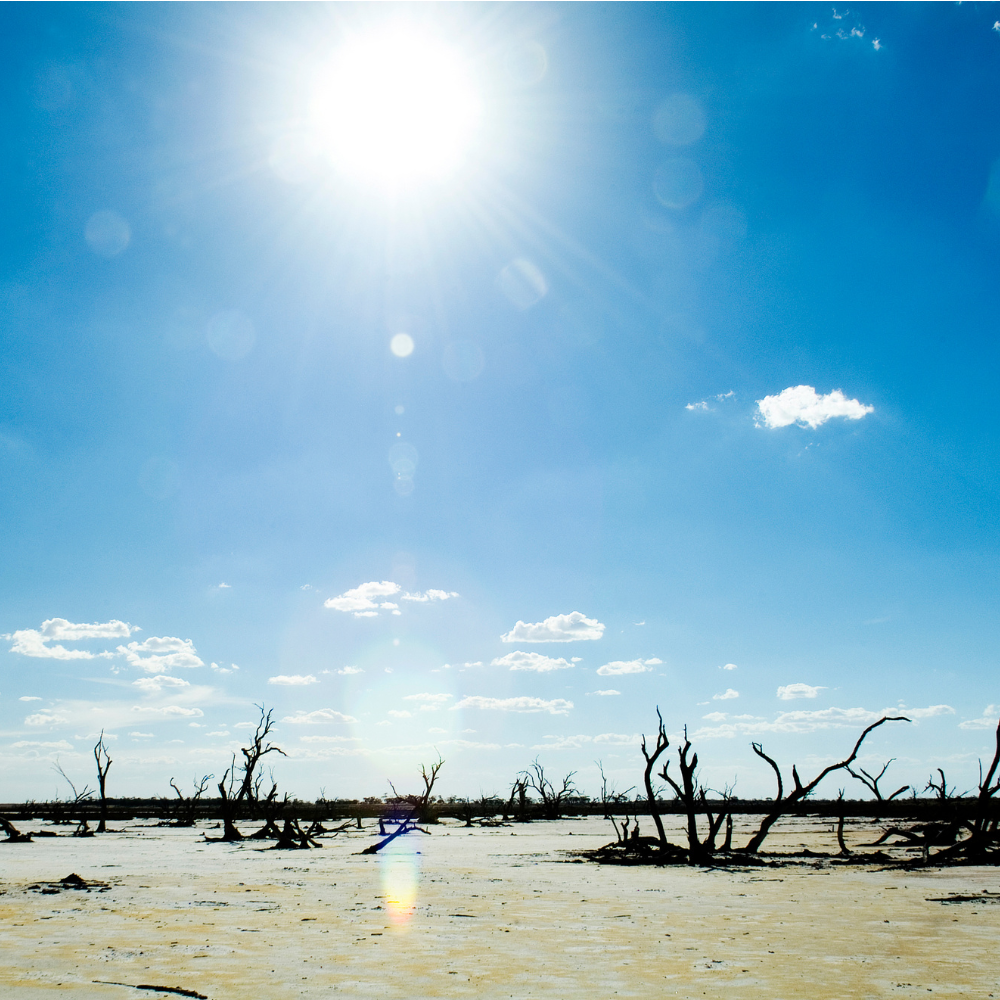 We’re committed to a path of substantial global warming, and it’s going to be a much warmer planet. Matt says, “Think about really hot and muggy days ahead. Hot, muggy nights”. Can we do anything to stop it? Listen to what Matt has to say.