Richard talks about his teachers, Inupiaq and scientific knowledge about his love of the Arctic. No Fences. Open Horizon. Abundant Wildlife and Culture that capitalizes on real knowledge of the Arctic environment 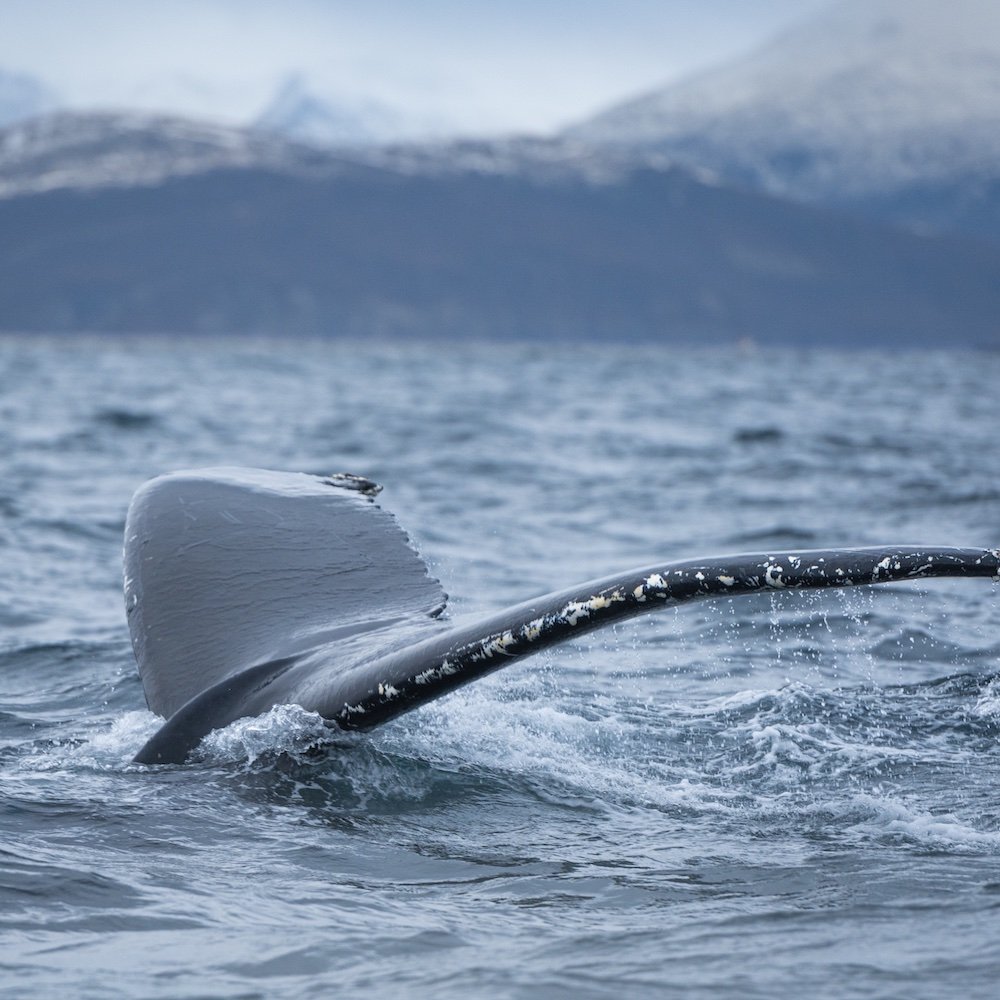 Glenn talks about the beauty of traditional Eskimo knowlege and how it works. He talks about his role as a whaler in his family crew, and he tells a harrowing story about being out on the ice hunting the bowhead when the ice broke off and he and his crew started to flow away and […]

The intersection between Inupiaq Eskimo and scientific knowledge 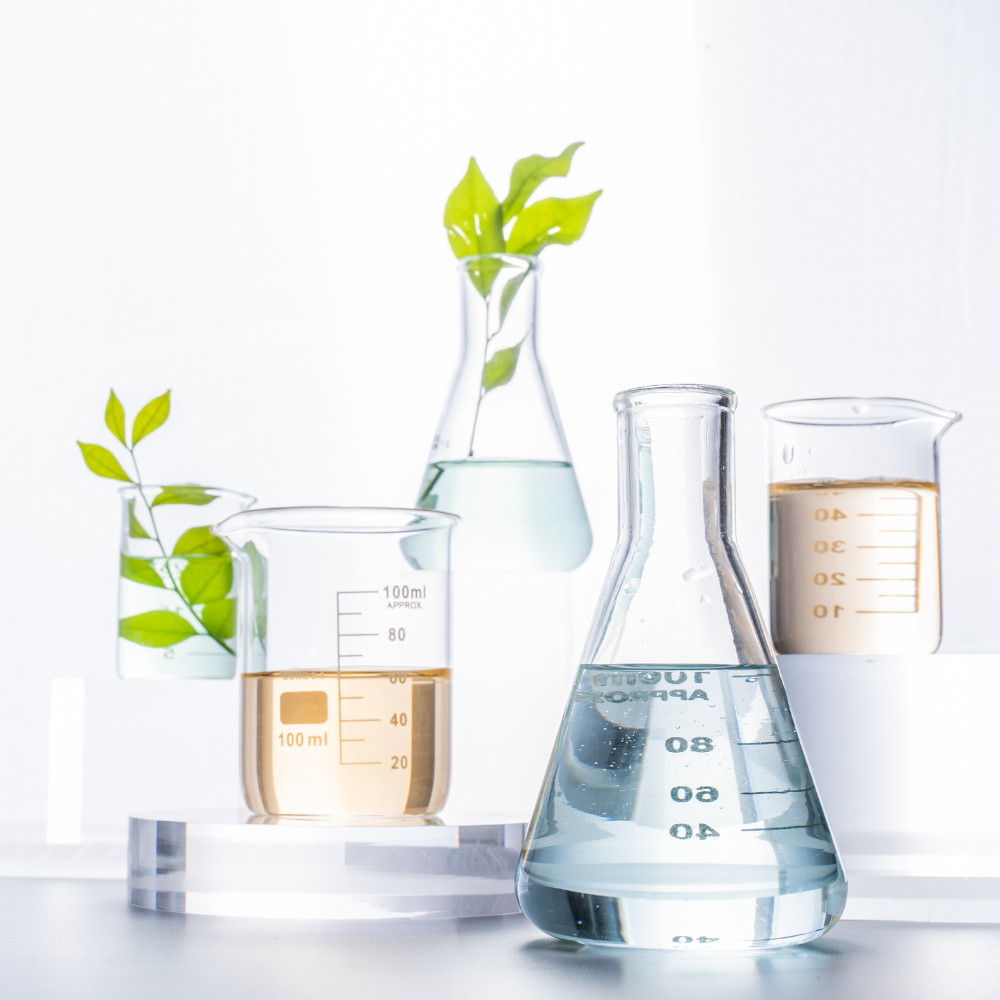 Hunting on the North Slope

Yves talks about preparing for, then leaving on a long hunt. How he makes camp in the snow and why he loves hunting so much 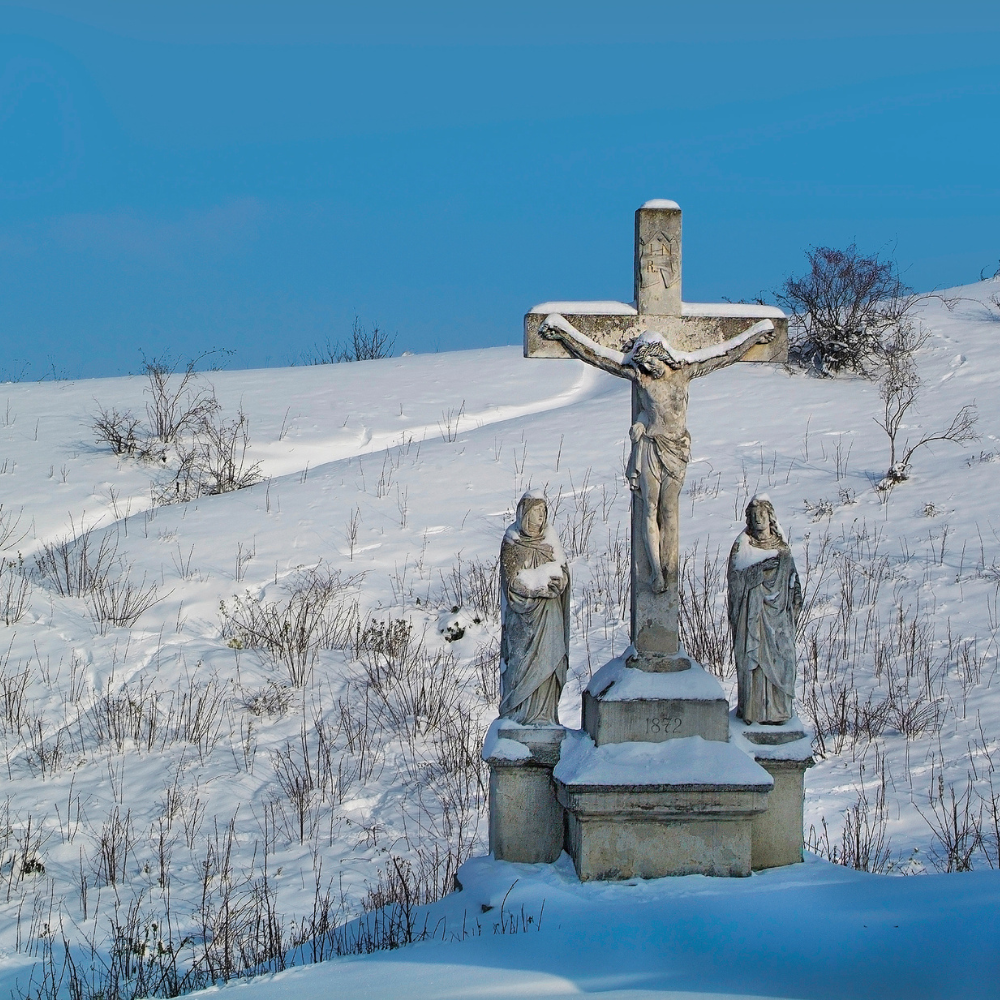 Yves talks about growing up in Mass and always wanting to come back to the land of his ancestors. Then he makes the move and has never been happier

Why Yves loves the Arctic and Barrow in particular 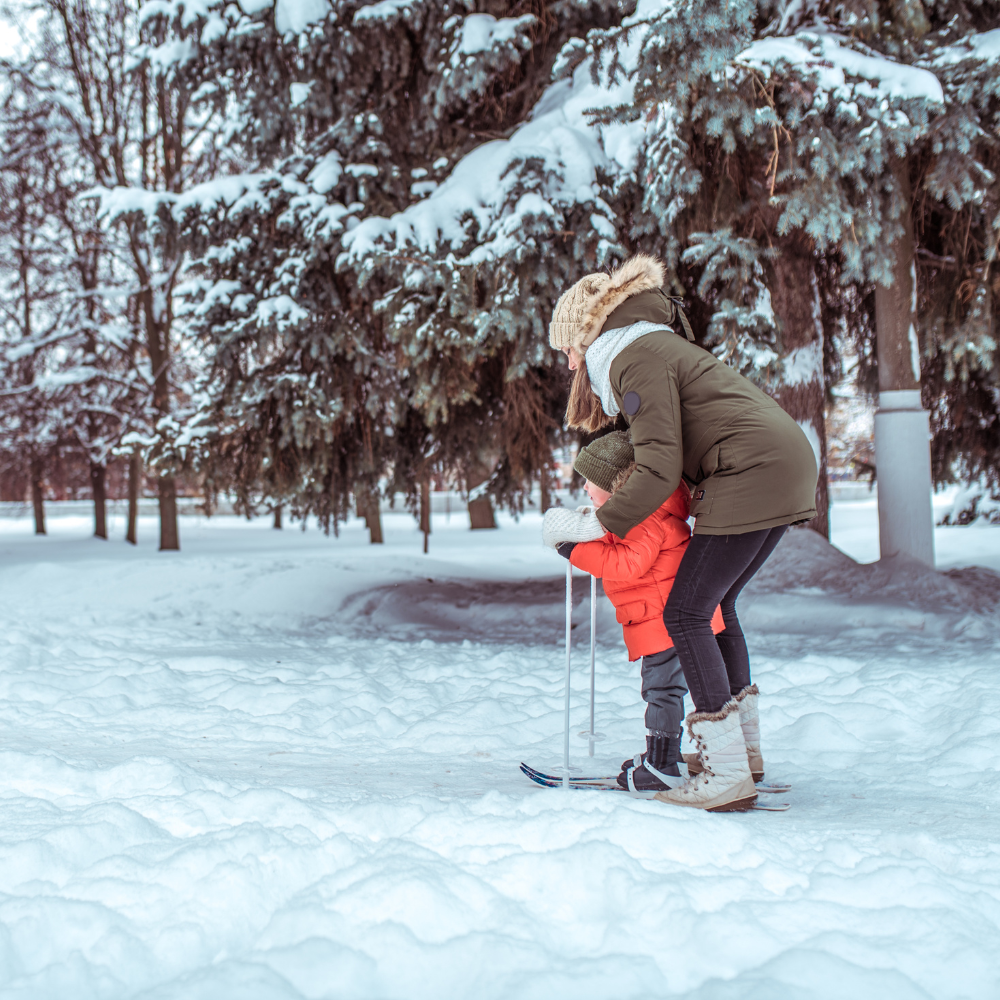 Yves goes into detail about why living in Barrow is so great. It’s all about family and the

Muskox on the North Slope 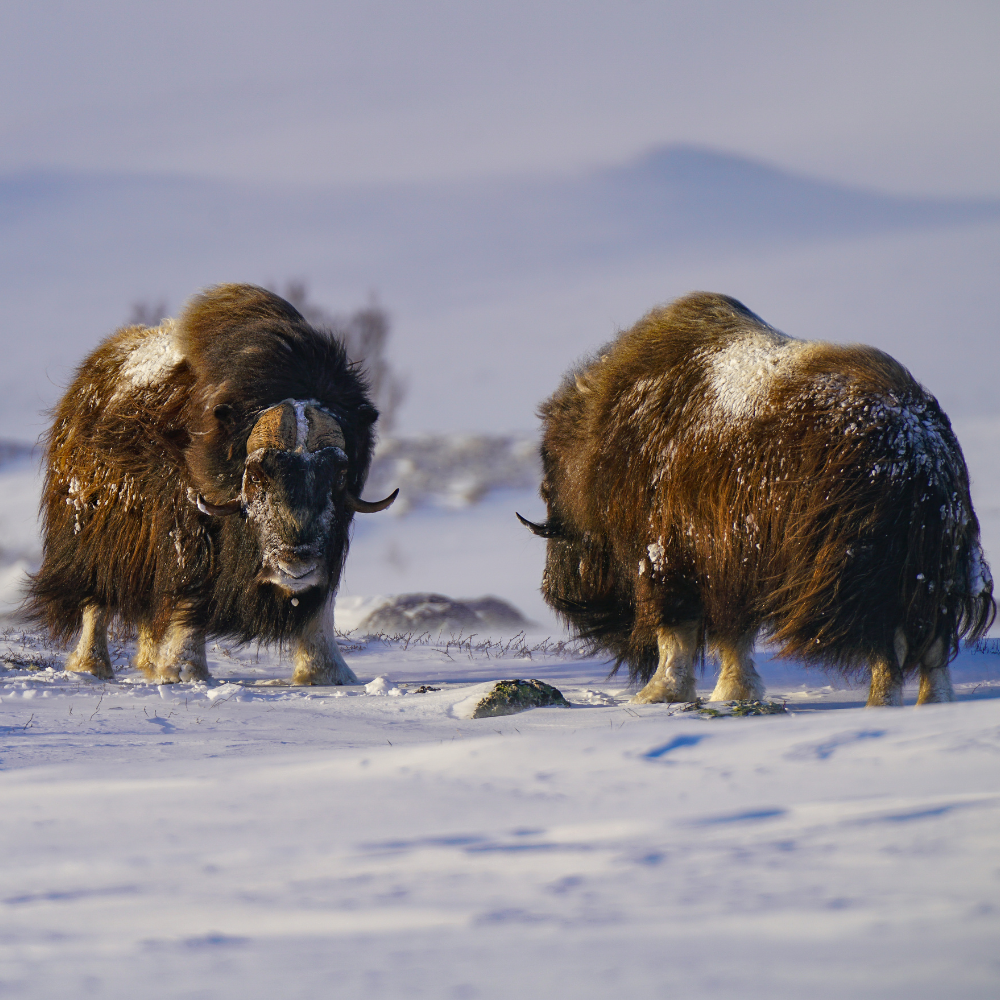 Geoff Carroll, area wildlife biologist for Alaska’s Dept of Fish and Game, hitches up his sled dogs. After taking his sled out onto the ocean ice, Geoff talks a little about Greenland Huskies like the ones he took to the North Pole with Will Steger in 1986.

To the North Pole 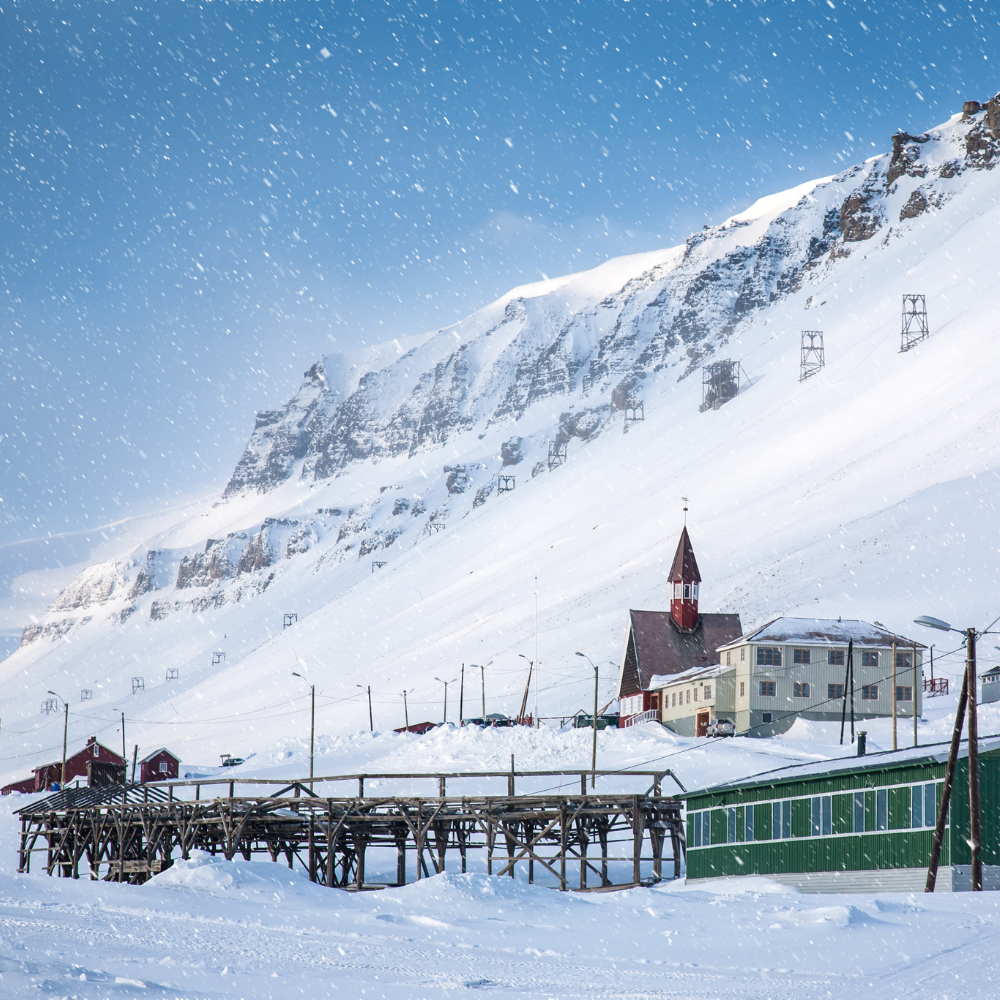 In 1986 Geoff helped Will Steger and others reach the North Pole by sled. In the first month they had only gone 100 miles and soon had to shed a great amount of gear in order to reach the pole. From years of working with the Inupiaq Eskimos Geoff knew the ice conditions and helped […]

Iñupiaq Eskimo elder Eugene Brower talks about the changes that have come to the Iñupiaq Eskimo community after oil was struck. From dog sleds to snow machines. The expense of continuing the Eskimo tradition 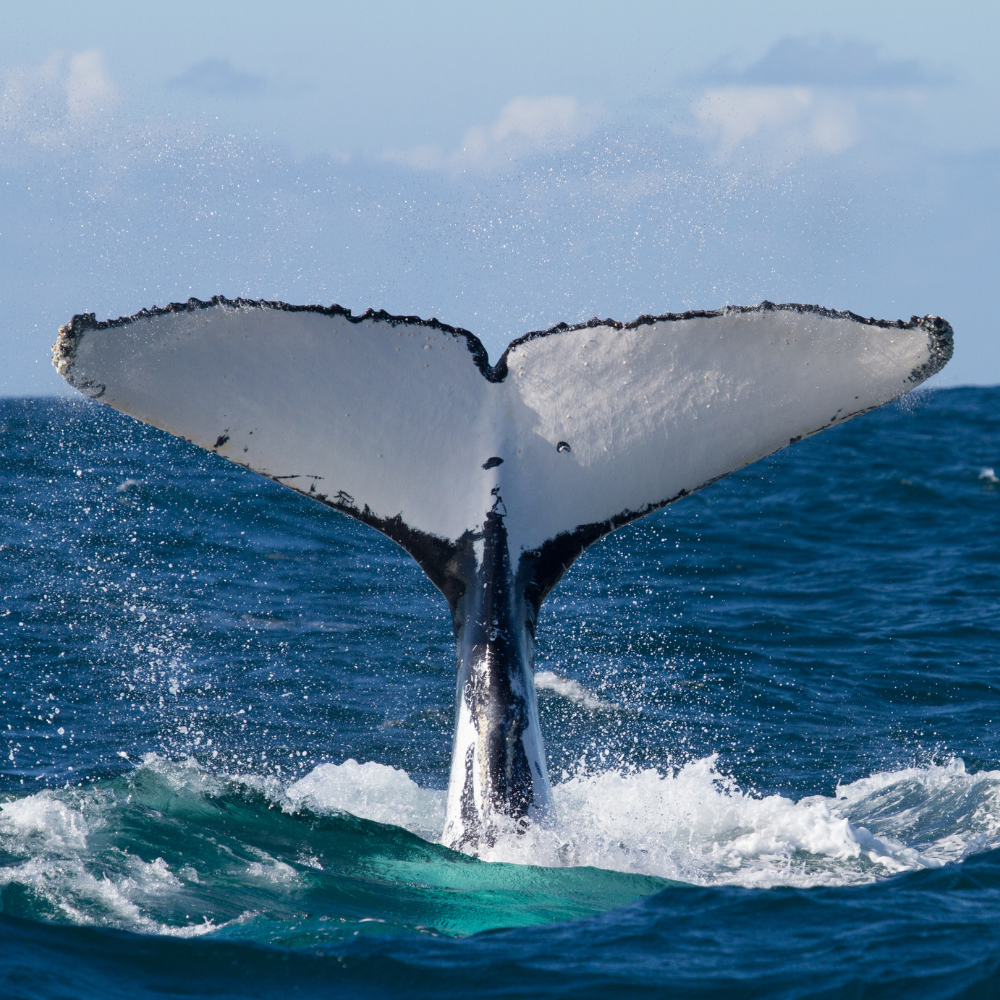 As a young boy Iñupiaq Eskimo elder Eugene Brower from Barrow, Alaska, moved up the ranks to Harpooner and finally to whaling captain. On a Sunday in March 2009, he took some time out to talk about whaling